The wait is finally over, and all we have to say, it was worth it! The Death Grips’ Live From Death Valley is now out across all streaming platforms.

Hip-hop provocateurs – genre-defining artists and master musicians Death Grips have been relatively quiet since their critically acclaimed album Gmail and the Restraining Orders in 2019. Fans have waited for days, months, even years for a sign of new material. While they may not be receiving something new, they are certainly getting a hit of revolution, as the group decided to upload 2011 Live From Death Valley on all streaming services for the very first time.

Live From Death Valley is a set of two singles released via the Philadelphia, Pennsylvania, independent label Deathbomb Arc. The release followed shortly after the group’s debut Exmilitary. 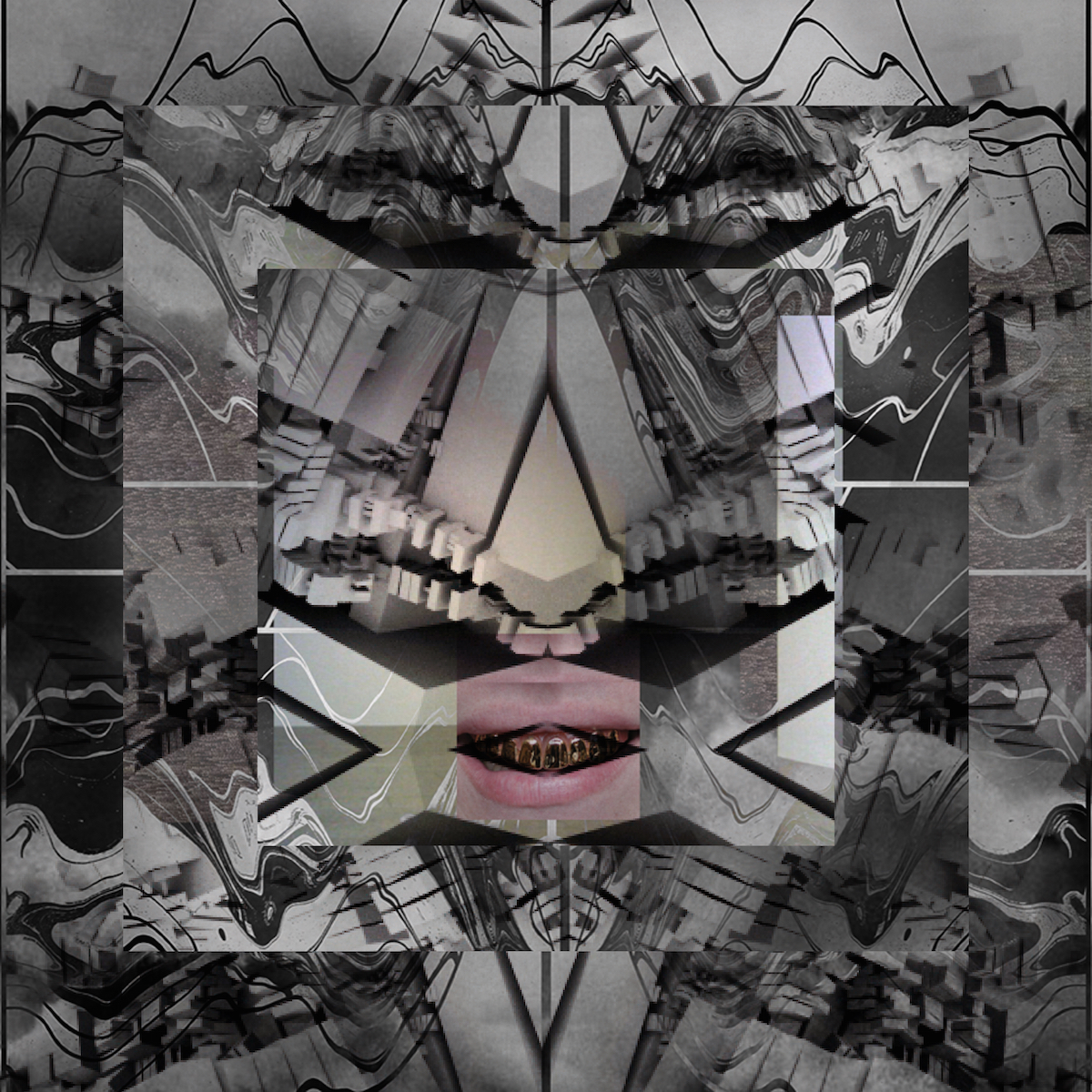 From 2011 to 2012, Deathbomb Arc ran a singles club where they would release new songs weekly from artists of their choice, including Clipping, Buff Chinx, and, naturally, Death Grips.

Before the tracks were released on streaming services, they were all uploaded to popular video platforms YouTube and the lesser-known music platform Bandcamp. Unfortunately, as of the publishing date, the band’s back catalog remains on Bandcamp, making them unavailable elsewhere.

Tracks such as “Poser Killer” and “Fyrd Up” optimize the jittery, sound-effect-laden hip-hop of its predecessor Exmilitary. However, some subtle differences exist, including the reminiscent grove of its successor “The Money Store”. The two singles clocked in at less than three minutes each, and we don’t have to tell you that every second counts!

The unmistakable beats of Zach Hill’s drums scatter in a wall of the atmospheric haze that is Andy Morin’s, whilst the artistry of frontman Stefan Burnett (known as Ride) fills the void in between with his unmistakable and unrelenting dense lyricism and epic delivery.

Since their release of Year Of The Snitch in 2018, the group’s silence has fueled speculation concerning their future. At the same time, Andy Morin has continued his artistry and made music launching with A2B2 Records back in February. In addition, Zach Hill made a massive side step and formed a completely new band Undo K From Hot, with their debut single G.A.S (Get A Star), released in May 2021.

Further speculation about the group’s longevity comes from their social media hiatus, with all popular platforms going silent for quite some time. Finally, however, the sound waves stirred as they broke their social media silence in December 2021 with a strange photo of Zach Hill reaching through a door and gripping hold of a solid gold bar!

Then in May 2022, the band teased some new music in a social media video of a moth flying over someone’s hands.

Could this be symbolism for a powerful return, a Midas touch entering the room, or the evolution of their music with the moth representing change as it lands in the hands of an adoring crowd? Only time will tell!

The PlayStation VR2 Headset will soon be here, and it's kind of a big deal

Meet one unique soul making his mark in the local Hip-Hop landscape. Archibald Slim is the latest ra…

Making a statement return, the South Florida rapper moves listeners with his latest album, both deli…