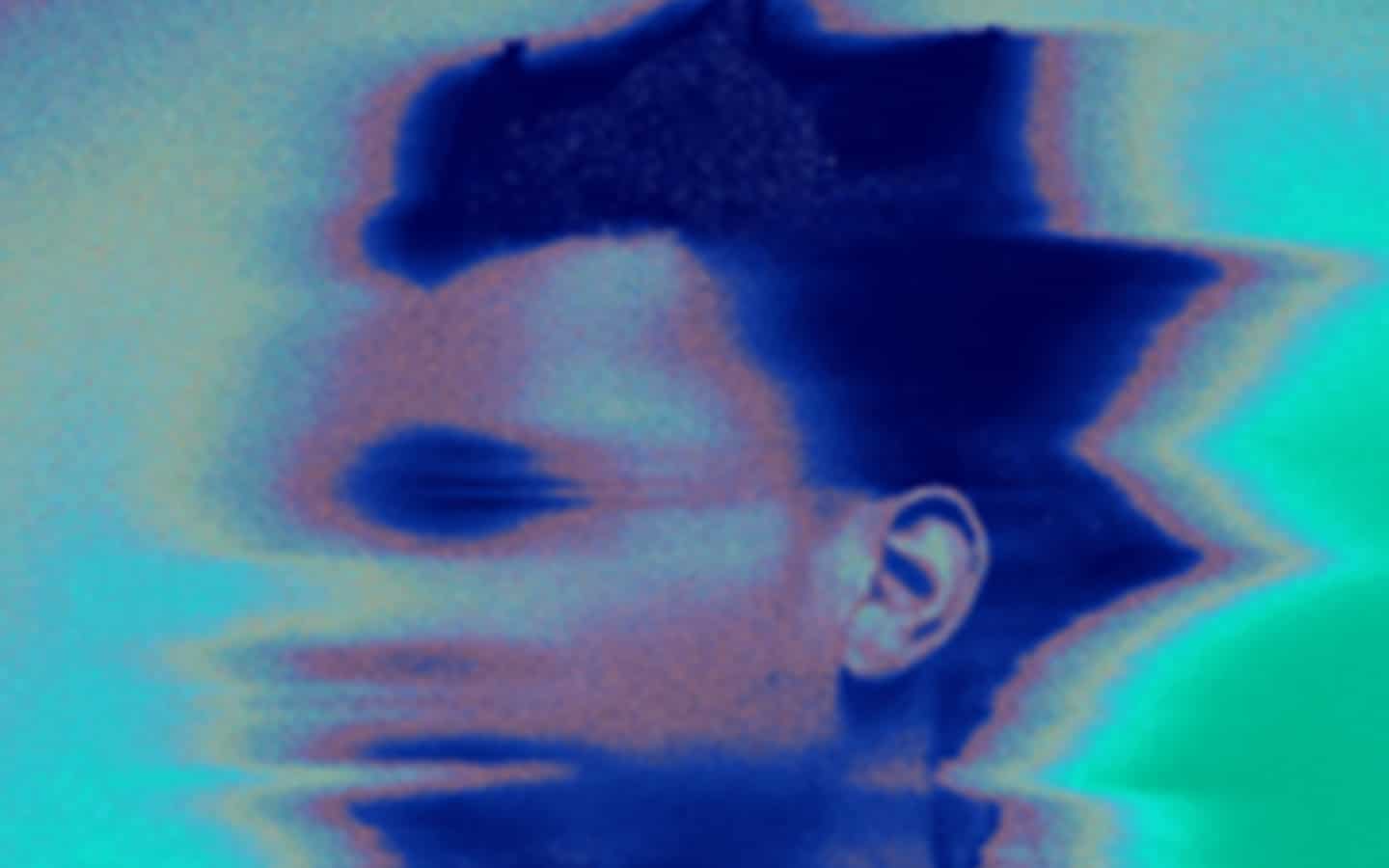 Making a statement return, the South Florida rapper moves listeners with his latest album, both deliberate and self-reflective, consisting of a personal narrative with few bangers.

The return of Denzel Curry ignites a primeval feel. Half war cries – half panic attack, the delivery is intense and powerful as he sets fire to each word. The aggressive style is both frantic and bass-boosting, reflecting the origin of the South Florida rap scene. However, it is through Curry’s divergence from this well-known template that true artistry arises. His 2018 melancholic TA13OO, *ZUU, is an ode to the many generations of South Florida rap. Infusing rich use of storytelling, beautifully stung melodies and the undervalued art of slow rap that gave us a soulful presence filled with finesse rather than jarring intensity.

While ‘Melt My Eyez See Your Future’ is Curry’s way of retooling his sound, utilising themes of introspection and vulnerability, the album lacks the specific, vivid energy. However, this album is a portal into the artist’s roving mind. In many interviews, he stated, “ this album is about me, Denzel Curry. No, alter egos, no egos, nothing.

In short, Melt My Eyez is a focus on himself. His sceptical gaze, His journey into self-reflection brings to the surface the distinctness of his personas, non yet fully formed, but that is where art begins.

In this presentation of raw emotion, Curry presents his world as quiet and apologetic. The primary beats are soft and uncluttered with neat drum utilisation, gossamer piano, and spectral vocals that carry you to a higher state of mind. One instinct is to cut mellow and create a juxtaposition to the primary lyrics, but Curry’s words are measured, focusing on deliberate delivery.

Two consistent themes run along the bones of each song, the first being forward momentum and the second being acceptance. Diving into the lyrics, it is easy to understand what influences have been so prominent during the construction of his latest album. “Watching people dying got me being honest,” he says on “The Last,” one of many moments of influence swayed by the recent global pandemic. “It’s all in mind/, But I’m feeling fine once I’m melting my eyes,” he chants on “Mental,” singer Bridget Perez’s sweet coos reassuring him. This startling image is used a few times and supplants a sense of warmth, something liquifying, something cleansing. The Metaphor is a play on crying, changing the meaning that usually induces the thoughts of messy, mucus-covered and uncontrollable to a self-orientating experience, one we must use to refresh our thoughts, reclaim our souls and start again.

The best part of ‘Melt My Eyez’ is Curry’s embrace of free association, which leaves the track feeling real, raw and emotional. ‘The Smell of Death.’ is the definition of flow at its best as Curry bounces rhythmic rhymes to a misty Thundercat beat. The Best track on the album has to be ‘X-wing.’ A track where Curry swings his urgent thoughts about the life expectancy of rappers into the mix of references about professional wrestlers and star wars, with some super slick wordplay.

The wait is finally over, and all we have to say, it was worth it! The Death Grips’ Live From Death …

Meet one unique soul making his mark in the local Hip-Hop landscape. Archibald Slim is the latest ra…