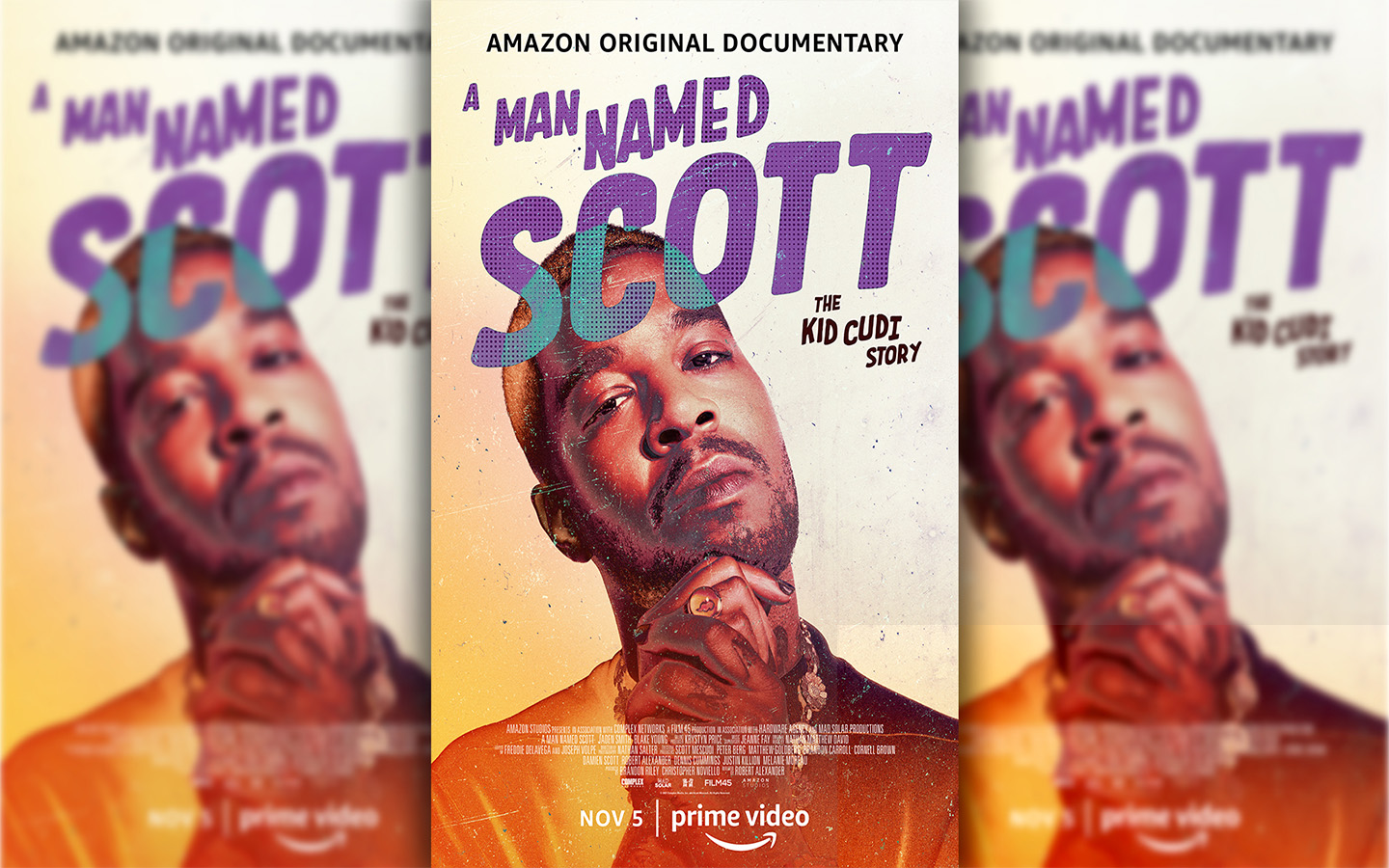 A Man Named Scott gives a close-up of Kid Cudi and his story as a rising star in the music industry. With over a decade worth of material, It starts with the release of ‘Day ‘n’ Nite’ in 2008 and continues through the recording of his albums up until the present. Friends, producers, and collaborators tell his perspective along with concert footage and never before seen behind-the-scenes of his tours and performances. The film will feature interviews with Kanye West, Pharrell Williams, A$AP Rocky, and others. The documentary is available now on Amazon Prime :

This past SXSW in Austin, our street team got a chance to catch up a couple of peeps from the Rock S…

Netflix’s latest show has pulled in over 1.65 billion hours of viewing time, making it the mos…