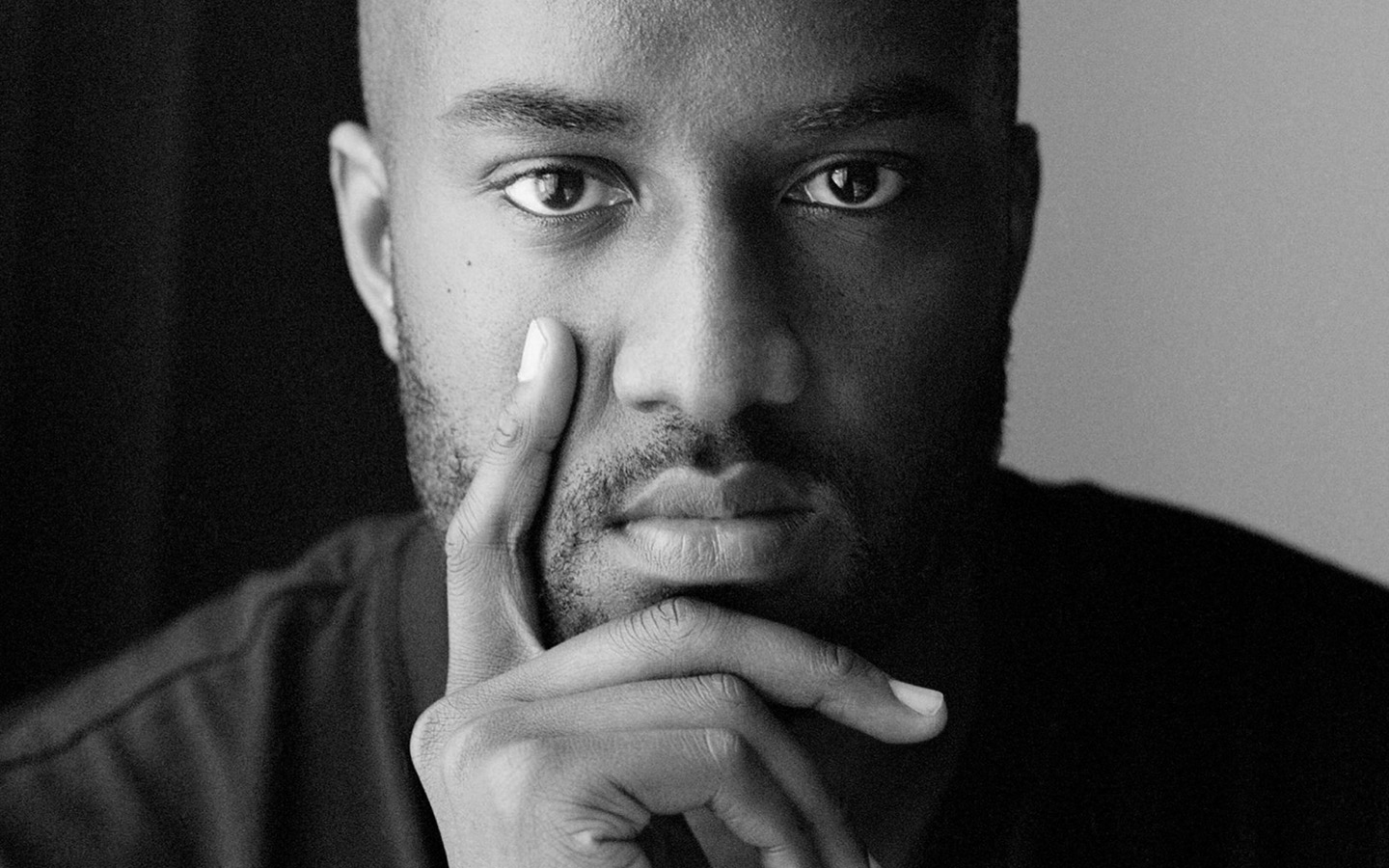 Much of the Fashion Industry was in deep mourning over the loss of Virgil Abloh, who passed away after a battle with Cancer. Known for his work with Louis Vuitton and Kanye West, he was CEO of his own private label Off-White which he founded in 2012.

A Creative Mind in the Making

Virgil started his journey into the world of fashion with an internship with Fendi in 2009, in which he collaborated with Kanye and launched the retail store called the RSVP gallery. He later went on to be the artistic director of Jay-Z’s Watch the Throne Album as well as starting his first fashion label called Pyrex Vision, a streetwear brand that re-used Deadstock Ralph Lauren merchandise with custom screen-printed designs he created. Items were sold in upward amounts of $550 or greater.

In 2018, he was named Artistic Director of Louis Vuitton, having many of his designs worn by the likes of Rihanna, Kid Cudi, and Playboi Carti.

In 2019, Virgil was diagnosed with Cardiac Angiosarcoma, a rare form of cancer that is known to be aggressive and difficult to treat. After a private battle with the disease, he passed away at the age of 41. His legacy has been honored by people in the fashion, movie, and music industries alike.