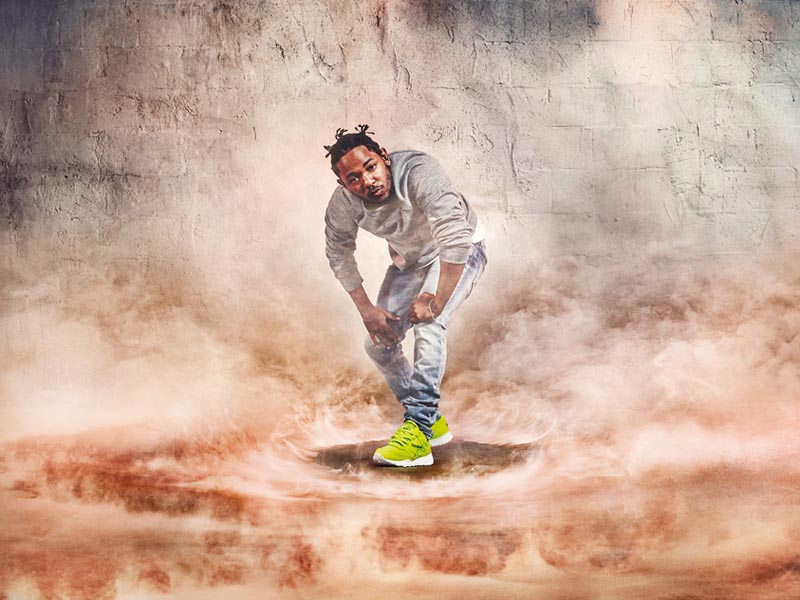 CANTON, MA- Today, Reebok Classic unveils an inspiring film featuring Top Dawg Entertainment artist, Kendrick Lamar. The partnership between Reebok and Kendrick Lamar was heralded as a game changer within the sneaker world. Placing Reebok’s Ventilator Day-Glo at the heart of a style revolution led by Kendrick, the film’s message has one solitary objective… to “Let it Flow.” A kaleidoscope of culture is represented through the streets of LA, as the masses stand up to the stale, expected and typical fashion norms that are currently in society. 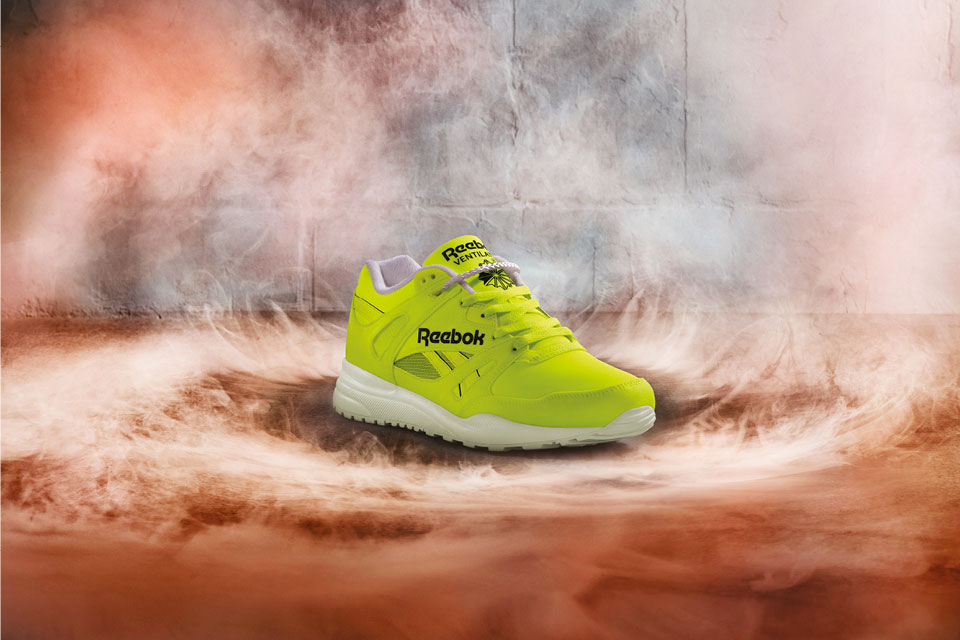 The featured Day-Glo pack uses provocative, vibrant colors and creates a loud statement on some of Reebok’s most classic sneaker models to capture the look and feel of the 90’s, while also evoking a revolutionary new expression inspired by Lamar and his message of positive self- expression. The revolutionary effects of the Ventilator are brought to life through vivid imagery and Kendrick’s personality and wise words, inspiring youth to choose their own style and express themselves in their own way—allowing them to reach their highest creative potential.

The new film captures the inspiration behind not only the shoe, but the brand’s ultimate message. “At Reebok, we seek to inspire people to be the best version of themselves —physically, mentally and socially, and Kendrick lives and breathes this message. In 2015, it’s no longer cool to blend in with the crowd. Kendrick has his own style and encourages kids to do the same. We couldn’t ask for a better person to represent our brand.” Reebok VP of Classics, Todd Krinsky.

Kendrick’s personal style is evident in the construction of the Ventilator itself. “My style is simple, but with an edge- and it’s classic as that,” notes Lamar. The Ventilator is classic, yet a trailblazer—an inspiration within the sneaker market. As the first to allow air to travel through the sneaker, Ventilator pioneered a perennial trend in the industry. Neon played a crucial role in 90’s pop culture history. From the days of disco, punk rock and pop art posters, to graffiti on the Berlin wall, DayGlo was there, making life brighter and bolder. Now it’s back, with the help of Kendrick, in a statement against the stale and usual.

Zumiez see sales rise by about 11%

K-Swiss has been in the game since 1966 and is one of the all-time classic sneaker brands. Diplo and…

After a preview during the NBA All-Star Game, the Crazylight Boost 2015 is available to consumers af…